Ashdown AV has enabled a Medical School to extend its teaching 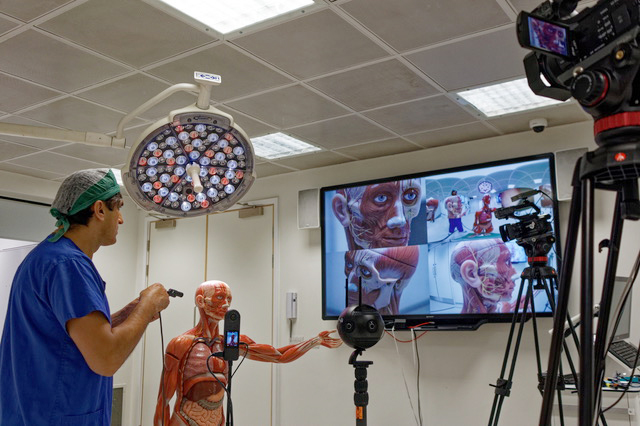 At the beginning of October, Brighton and Sussex Medical School (BSMS) become the first UK based medical school to live stream a human dissection as part of their new virtual teaching technique. This event which was explained on their website enabled the School to extend its provision of anatomy along with surgical teaching and training. The first session was for Year two and medical neuroscience students that witnessed a brain being removed. They also had an introduction session where they explored the muscles and bones of the chest. In order for this breakthrough to take place BSMS which is a joint venture between the University of Sussex and the University of Brighton approached Ashdown Audio Visual which has been their specialist designer and supplier of audio visual technology for over a decade. We set out to design a system that involved the use of a number of pieces of technology including the cameras, the on-site displays and the streaming equipment and some very simple to use, but sophisticated control devices.